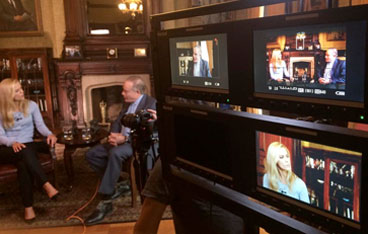 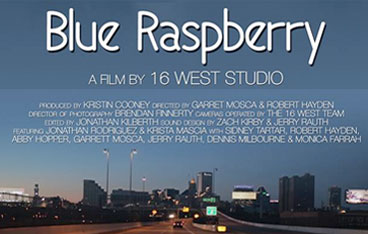 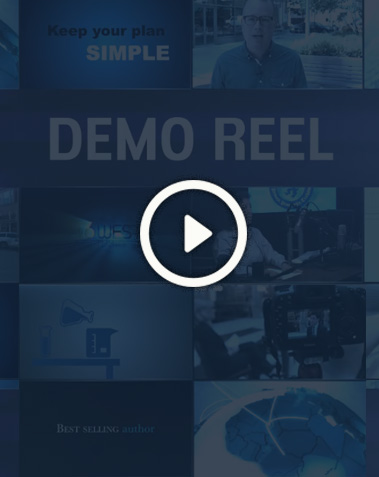 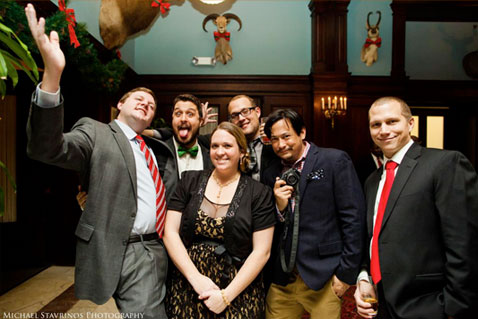 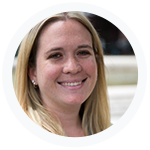 Kristin Cooney
Media Production Manager
Kristin Cooney is the basis (probably) for the Drake hit “Started from the bottom”. A graduate of Towson University’s highly competitive Entertainment, Media and Film program, she started at 16 West Studios as an intern specializing in Adobe systems, directing, and editing. Thus began the meteoric rise of a true star and leader of men. By 2012, Kristin had become Head of Studio, leading her team to their most successful year yet. Ms. Cooney spent many years in the hospitality industry learning how to work in a team environment and began her now illustrious career in video production by shooting wedding videos as a freelance artist. Kristin continues to fearlessly lead 16 West Studios into new frontiers with unmatched success. 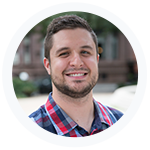 Garrett Mosca
Media Production Specialist
Garrett Mosca is the definition of the double threat guy. An employee of 16 West Studios since 2011, he graduated from the esteemed Sheffield Institute for the Recording Arts achieving success in both their Audio and Videos programs. Upon graduation, Mr. Mosca wished to further his education with invaluable experience, interning at JWM Productions and working on several series for the Discovery Channel. After completing his summer of discovery, the prodigal son returned to the Sheffield Institute, working with them on a variety of projects including the filming of local up and coming MMA outfit Shogun Fights and shooting local television commercials. An avid scuba diver since the tender age of 13, Garrett is a true renaissance man. He continues his freelance work to this day shooting music videos and at a local church. Mr. Mosca is a leader in both the office and the nerd community. 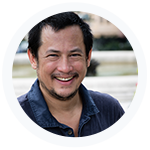 Brendan Finnerty
Freelance Production Specialist
Do you have a minute? Gather round and let Brendan tell you a story. Or better yet, let him show you one. Inspired by his father’s photo albums from his global trips, Brendan caught the photography bug at a very early age. His parents noticed his interest and got him a subscription to National Geographic and the rest is history. After a few fruitful years in the service industry, Brendan became a photographer’s assistant, travelling the world to shoot everything from celebrities and athletes to business folk and secure government facilities. Even with all this experience under his belt, Mr. Finnerty still says that shooting regular people is still his favorite part of the job. With a burning passion for the evolution of the film making process, Brendan continues to visually lead 16 West Studios into whatever projects await them. 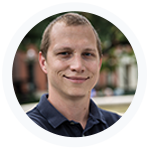 Jonathan Kilberth
Media Production Specialist
Every office environment needs a rock, a steady foundation on which to build and grow as a team towards the ultimate success. Enter Jon Kilberth. The moral compass of 16 West Studios, Jon earned his degree in Communications from the prestigious Salisbury University. Through an internship with the wildly popular radio station WHFS, Jon realized where his true heart lay and thus began a journey that would change him forever. He accepted a position with Agora Inc. in the mailroom, and never looked back. Now with 16 West Studios for 5 years, Jon is an expert in all manner of video production from pre production all the way through to post. His drawbacks include being a fan of the German National Men’s Soccer Team. 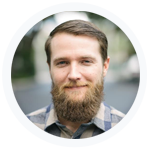 Lance Camp
Media Production Specialist
Lance is the kind of guy that screams artistic creativity. He graduated in 2015 from Indian River Stage College with a Major in Digital Media. A master in cinematography, with a solid background in photography, his visionary work can be seen scattered across the internet and at local art shows. Having spent 3 years working for an actual “Ma & Pa” camera shop Lance learned invaluable knowledge of all aspects of photography and cinematography. He has also directed and produced over 20 music videos and has created some of the most mind-blowing graphics and animations we have seen. Also, known as “The New Guy” at 16 West Studios, he has quickly become an invaluable crew member. When he’s not working on project’s, or smiling from ear to ear, you can find him camping or hiking across the U.S.

With studio locations in Baltimore, MD and Delray, FL, 16 West Studio has been providing quality media services for over five years. We use our expertise to provide a variety of services.

All your editing needs will be met with our talented editors.